The Museum of Somerset is based at Taunton Castle.

The Castle is a Grade I Listed Scheduled Ancient Monument standing at the heart of Somerset’s county town. It has been the home of a Museum for well over 100 years. 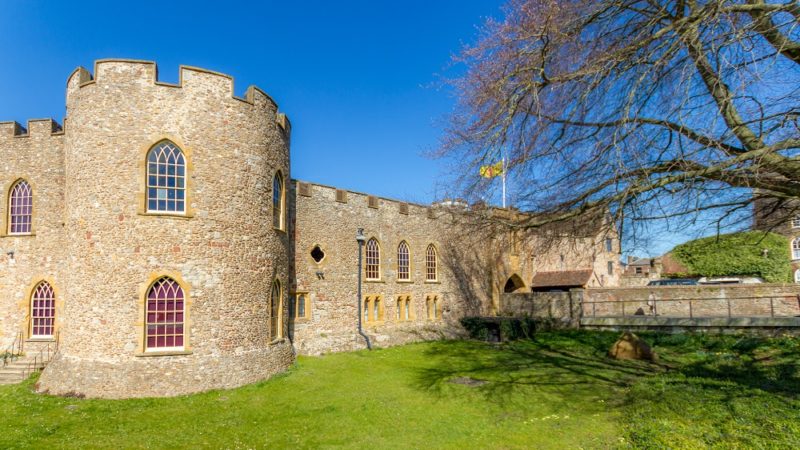 Taunton Castle was at the heart of a great Somerset estate owned by the bishops of Winchester. Lands belonging to the bishops were scattered over seven English counties, and reached to the banks of the Thames at Southwark. But Taunton was their largest estate, occupying thousands of acres in the Vale of Taunton Deane.

A residence for the bishops and a minster church evidently existed at Taunton during the Anglo-Saxon period. But it was in the 12th century that the present Castle began to take shape. It was most of all an administrative centre and a status symbol, which welcomed royal guests including King John and his son Henry III. Occasionally it was also tested in warfare. In 1451 the Earl of Devon, a Yorkist, was besieged at Taunton by the Lancastrian Lord Bonville. And it was at Taunton Castle in 1497 that Perkin Warbeck, the failed pretender to the throne of Henry VII, was brought before the Tudor king as his prisoner.

Defended for Parliament in the Civil War, the Castle was severely damaged during three bitter sieges in 1644–5. Forty years later, in September 1685, it was the terrible setting for the Bloody Assizes which followed the Monmouth Rebellion. Judge Jeffreys, presiding in the Castle’s Great Hall, sentenced 144 rebels to be hanged, drawn and quartered.

The Great Hall continued to be used as a law court until 1858, as well as for public meetings. In 1831 a speech given there by the wit and orator Sydney Smith turned the tide of national opinion in favour of Parliamentary reform. But the Castle began falling into decay and was only rescued when in 1874 it was purchased by Somerset Archaeological and Natural History Society. They created a Museum there which, recently refurbished as the Museum of Somerset, still tells the county’s rich and remarkable story in the setting of one of its most important historic buildings. 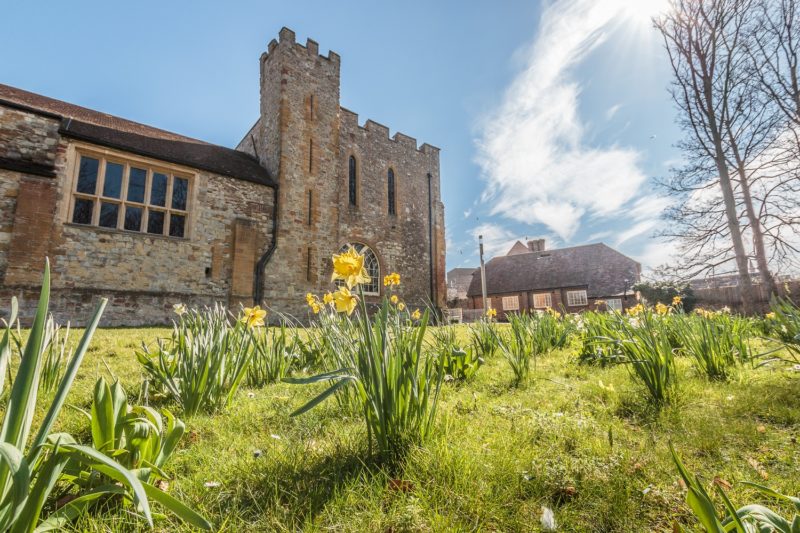 We run regular tours and events exploring more of the hidden history of Taunton Castle. You’ll find these on our What’s On page.

For groups and societies we also offer a one hour guided tour of the Castle. You’ll find more information on our Groups and Tours page.

Visiting The Museum of Somerset