Look out for these ‘must see’ exhibits within the Museum’s nine themed galleries.

In the Foundation Stones Gallery 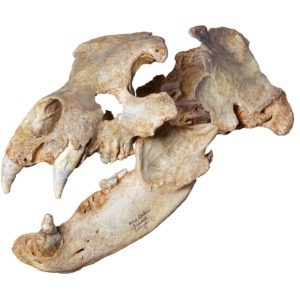 See the skull of the Banwell Bear, an 80,000-year-old Ice Age hunter-killer found in the Mendip bone caves.

In the Claiming the Land Gallery in the Great Hall 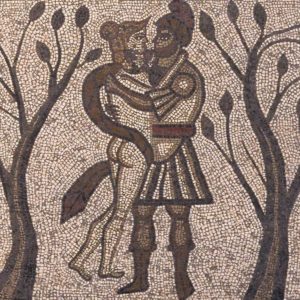 The Low Ham Roman mosaic depicts the tragic love story of Dido and Aeneas. Made during the 4th century AD, the mosaic is the oldest object in Britain that tells a complete story.

In the Making Somerset Gallery 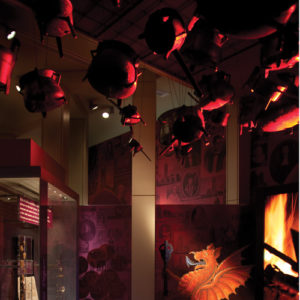 Look out for the largest collection of English 17th century cauldrons and skillets in existence….they’re hanging from the ceiling!

In the Discovering Gallery 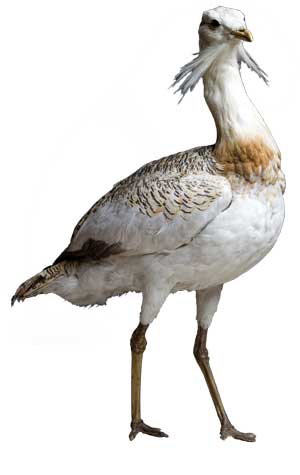 The Discovering Gallery is home to the world’s heaviest flying bird. The last Great Bustard was seen over the Somerset Levels in the 1870s. It was long extinct in Britain but has recently been reintroduced.

In the Gathering Gallery 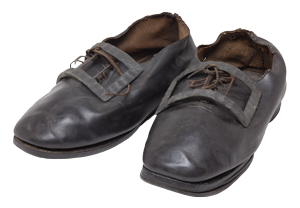 In the Going Places Gallery 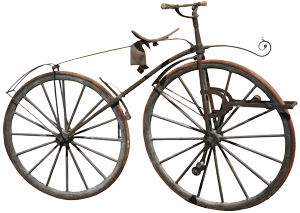 The Boneshaker Bicycle was made in 1866 for Mr Frampton May of Bridgwater. It enabled him to travel four times faster than on foot.

In the Rebellion Gallery 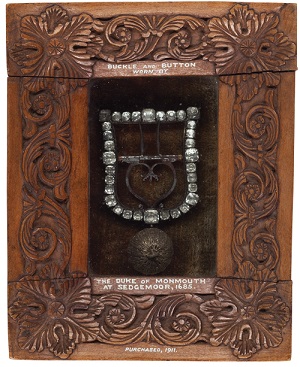 Monmouth reputedly gave his shoe buckle to a child when he stopped to change horses during his escape from Sedgemoor in 1685.