For this year’s Somerset Day we are celebrating some of the great figures in our history.

Alfred is the only one of our kings or queens to whose name the word ‘great’ has been added. 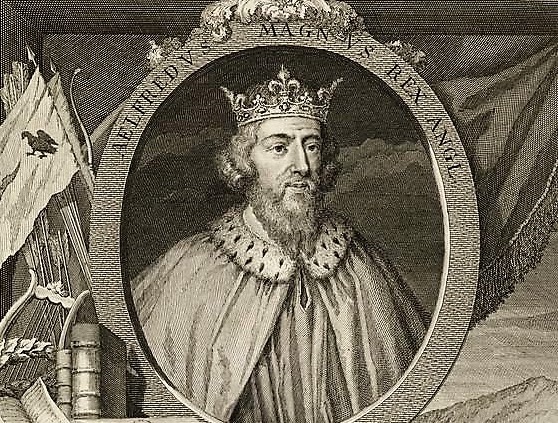 Hannah More is a true heroine of Somerset history. She became a national celebrity as an author and philanthropist. 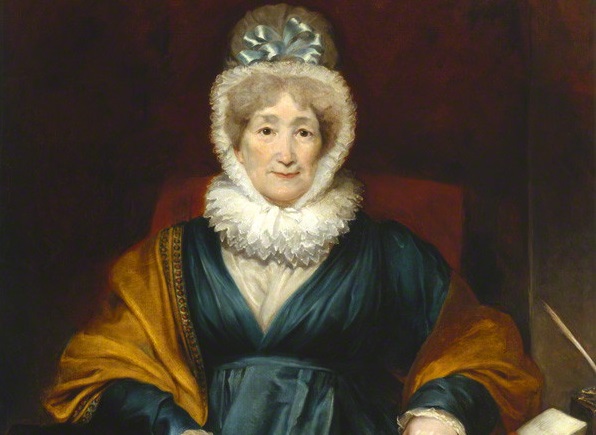 The explorer John Hanning Speke discovered the source of the world’s longest river, the Nile. 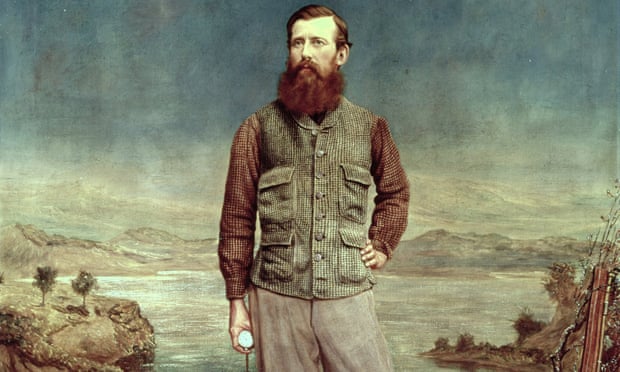 Members of the Women’s Land Army in Somerset were crucial contributors to the Second World War. 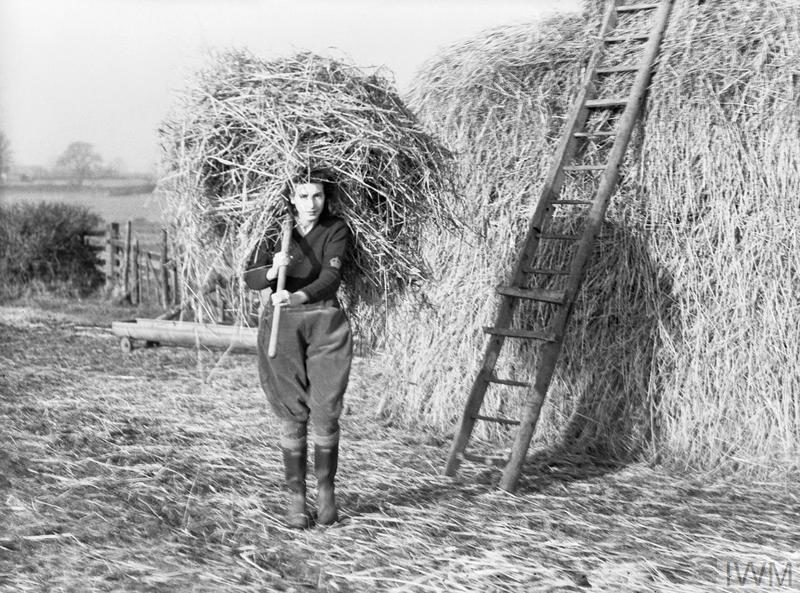 Why is Somerset Day on 11 May?

11 May features more than once among the milestones of Somerset history.

It was on 11 May 973 that St Dunstan, the Somerset-born Archbishop of Canterbury, conducted the coronation of King Edgar in Bath Abbey, an occasion of great significance in the history of the English crown. This was the first coronation of an English king for which any kind of extended record survives and still forms the basis for the coronation service used in modern times.

On 11 May 1645 the terrible second siege of Taunton ended when Royalist forces suddenly withdrew and the town was improbably held for Parliament.  It was a watershed in the Civil War, and gave rise to a rhyme that was chanted in the streets of Taunton long afterwards: “Rejoice ye dogs ‘tis the 11th of May, the day the Cavaliers ran away”.

But most of all the date falls within a series of events in May 878 when Alfred the Great took refuge at Athelney, then gathered ‘all the people of Somerset’, and others from Wiltshire and Hampshire, and marched with them to defeat an invading Viking army. The dates of the key events in Alfred’s campaign are not precisely known, but they culminated in the first part of May.