Hannah More (1745-1833) was a true heroine of Somerset history. She became a national celebrity as an author and philanthropist, but her story is little known today.

She was born at Fishponds, near Bristol, one of five daughters of a schoolmaster, and gained early fame in London as a playwright. She counted David Garrick, Joshua Reynolds and Samuel Johnson as her friends, and was a member of the group of women intellectuals called the Bluestockings. 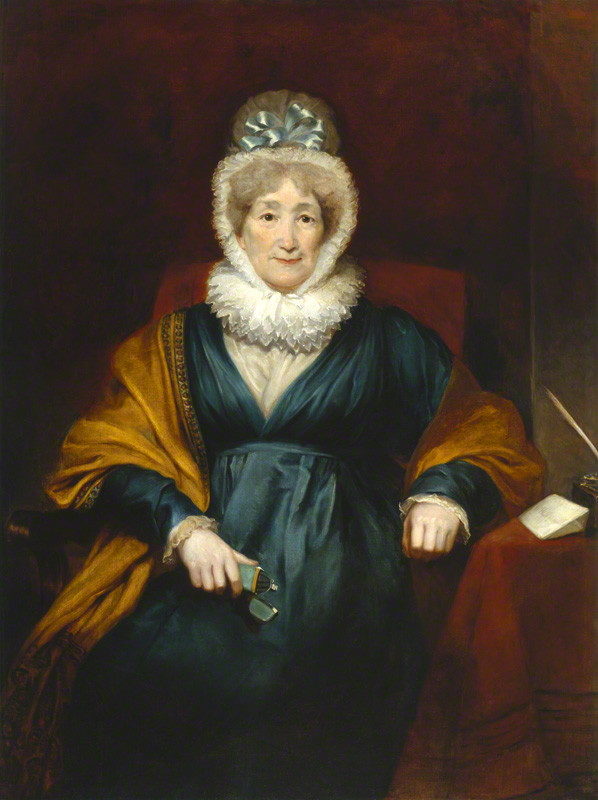 Campaigning for the Abolition of Slavery

In 1787 she met William Wilberforce and shared his passionate opposition to the slave trade. She became one of Wilberforce’s most important supporters, writing her poem ‘Slavery’ as part of his campaign to achieve abolition.

During a visit Wilberforce made to her home near Wrington, they witnessed terrible poverty. Wilberforce encouraged her to set up a school in Cheddar where poor children could be taught to read, and soon she and her sisters had established similar schools throughout the Mendip villages. The sisters also held evening classes for adults and set up women’s friendly societies such as the Cheddar Female Club.  Hannah faced fierce opposition from local farmers and clergy who deeply mistrusted her work. 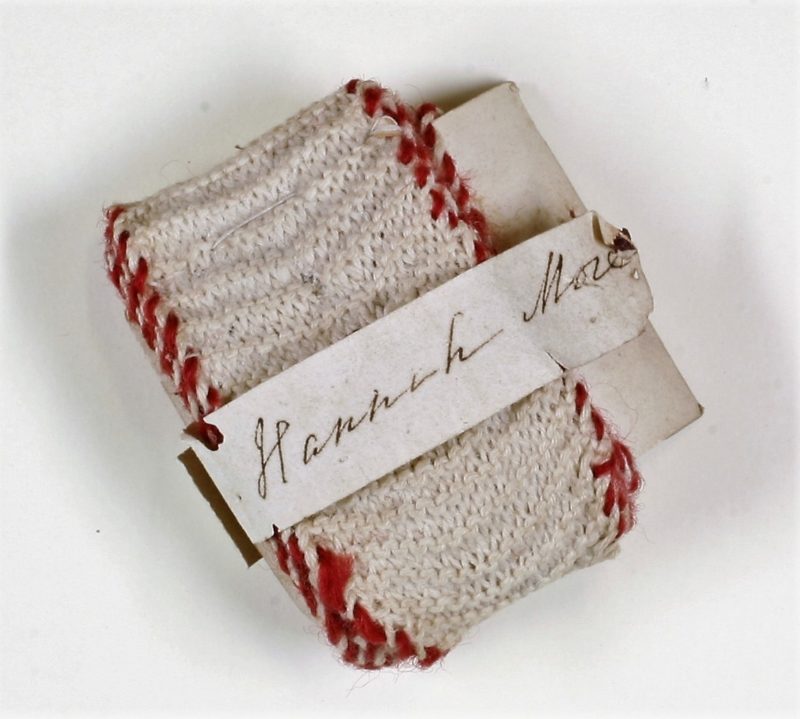 Remembered as a Social Reformer

Both Hannah More and William Wilberforce died in 1833, surviving just long enough to know that the act abolishing slavery in the British empire had finally been passed. She was buried next to her sisters in the churchyard at Wrington, not far from their old home at Barley Wood. A great procession of Mendip children followed her to her grave. 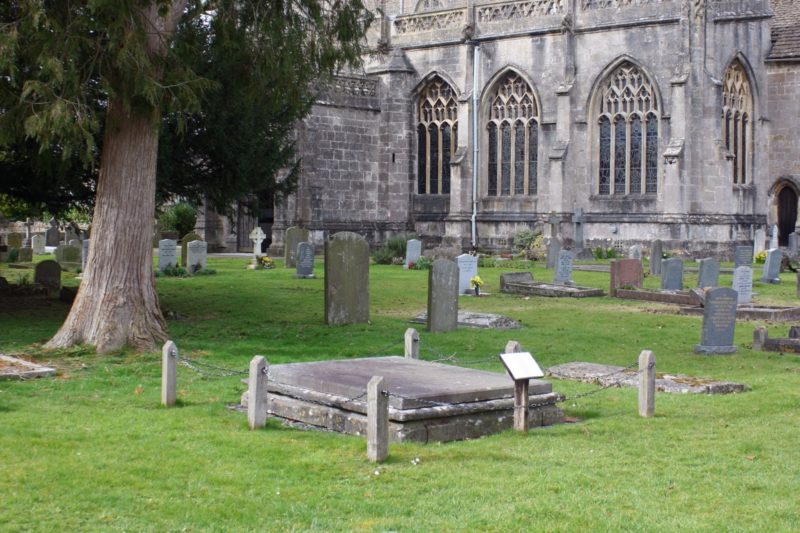 The grave of Hannah More and her sisters, All Saints’ Church, Wrington

Hannah More was a woman whose social conservatism has often made her seem unattractive to later generations. But her achievements as a social reformer, and the influence she exerted through her writings, mark her out as a quite exceptional woman who deserves our memory.