On 8 May 1945, the Prime Minister Winston Churchill announced that war in Europe was over. Seventy-five years on we are marking VE Day and paying tribute to the Second World War generation.

Read about the celebrations that took place welcoming peace in Europe, discover the role of Somerset Light Infantry and hear the personal testimony of those who fought. 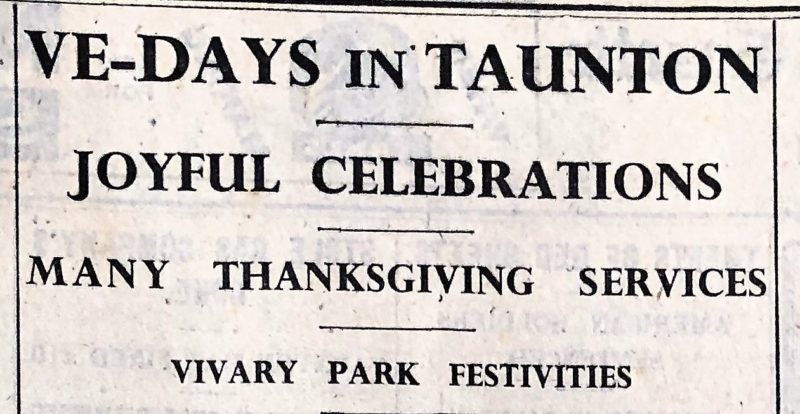 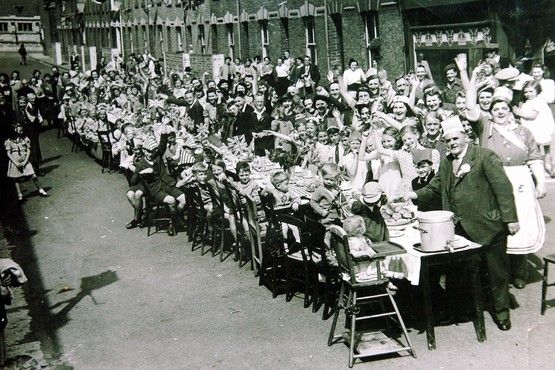 As the end of the war approached rumours of the concentration camps became a terrible reality. 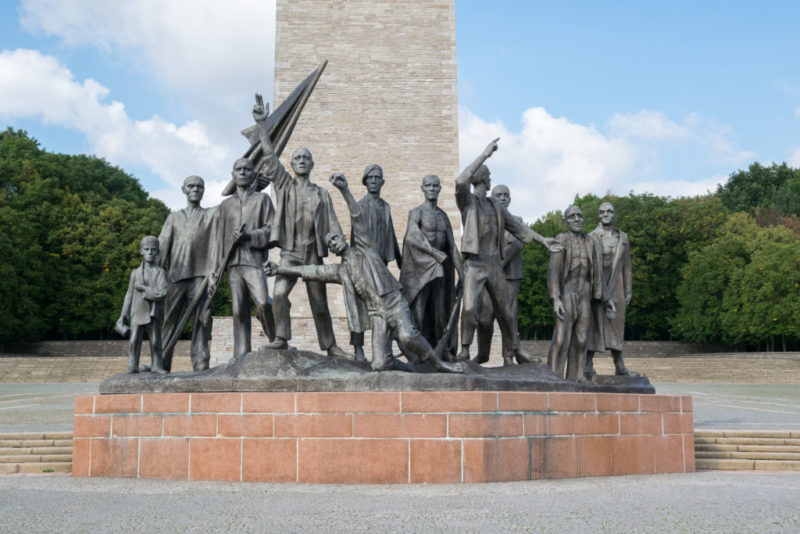 Between 1939 and 1945 the Somerset Light Infantry fought for freedom against Nazi Germany, fascist Italy and imperial Japan. 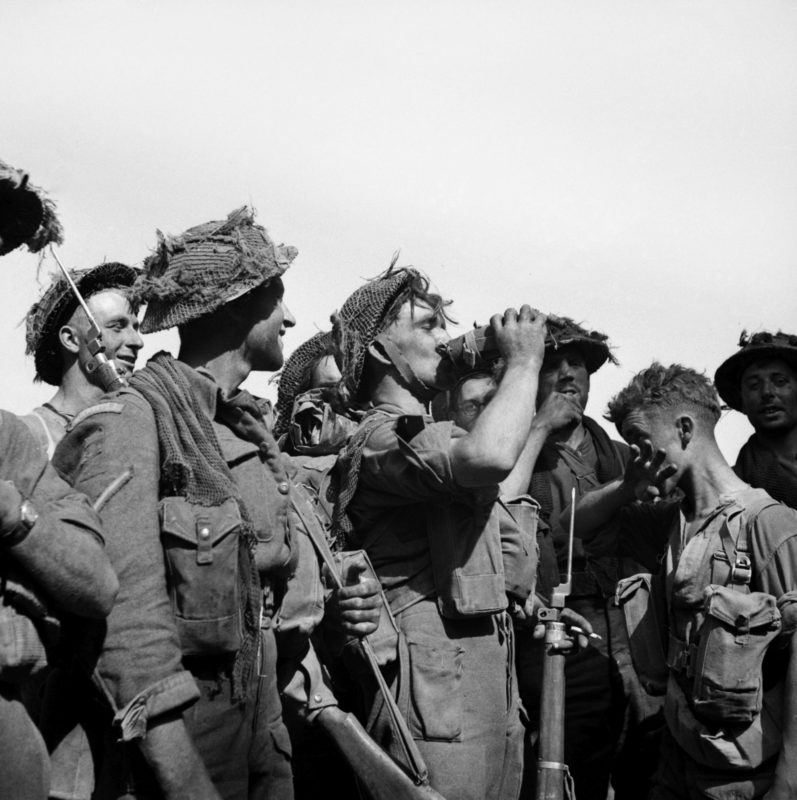 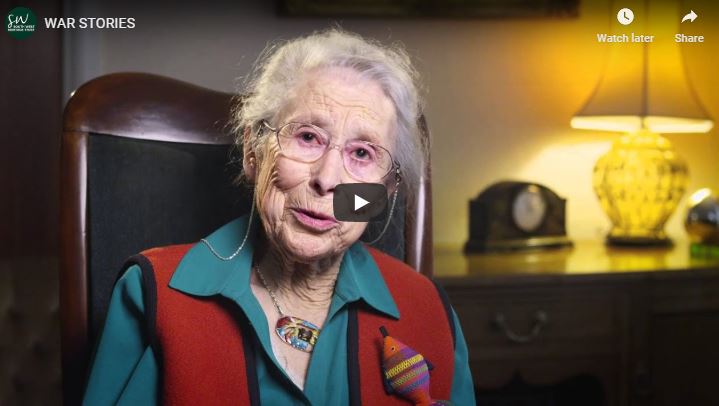 Get some inspiration on how to mark VE Day 75 in your own home or front garden.

Header image: The Prime Minister Winston Churchill inspects the 4th Somerset Light Infantry on 12 May 1944 during a tour of forces preparing to invade Normandy