On land, at Sea and in the Air

Between 1939 and 1945 the Somerset Light Infantry fought for freedom against Nazi Germany, fascist Italy and imperial Japan. The war was global and took place on land, at sea and in the air. Its theatres were in Europe, the Middle East, North Africa and Asia, as well as in the Atlantic, the Arctic, and the Indian and Pacific oceans. Somerset regiments lost 1,010 soldiers.

The 4th Battalion The Somerset Light Infantry took part in the campaign for North West Europe as part of the 43rd Wessex Division. In March 1945 the Battalion participated in the assault on the Rhine and then crossed into Germany. 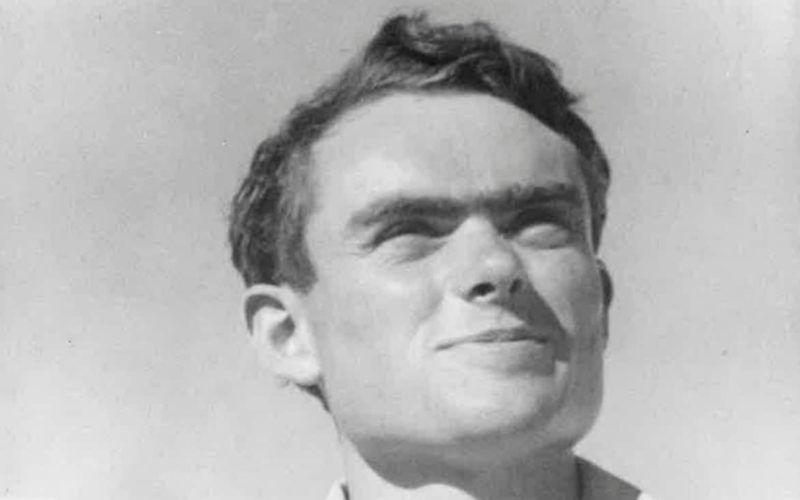 One of the unit’s junior officers, Lieutenant Sydney Jary MC, received the order to cease hostilities on 5 May. He later wrote that his men simply ‘curled up and slept…we had learned too much to indulge in shallow demonstrations’.

Colin was born in North Petherton in 1923. He joined the 4th Battalion The Somerset Light Infantry in 1942.

He fought throughout the Normandy campaign including in the battle for Hill 112. Later he took part in the advance into Holland and Germany. Soon after the war ended he lost his leg while serving in Germany.

Colin returned to England and after a period of recuperation started working for a building firm in Bridgwater. He married his wife Joyce in 1947 and they had two children.

Colin passed away in January 2017.

Jack was born in Bath in 1920. After joining the army in 1938 he undertook training and coastal defence duties in England.

Jack’s battalion embarked for France in June 1944 soon after the D Day landings. He served as a driver in the unit’s transport company throughout the campaign in North West Europe, including the terrible battle for Hill 112 in Normandy.

After leaving the army Jack worked for British Tramways in Bath and married in 1947.