Until very recently most people assumed that the prehistoric peoples who lived in Britain from around 40,000 to 2,000 years ago had light skin. People with dark skin, including people who today we would describe as Black, were not thought to have come to Britain until the Roman period.

Recent improvements in ancient DNA analysis have overturned these assumptions. We now know that the first modern humans who lived in Britain between around 40,000 and 6,000 years ago had dark skin, including complexions we see today among Black people.

In 2018, scientists at the Natural History Museum in London analysed the DNA of Cheddar Man, whose skeleton was found in Gough’s Cave in Cheddar Gorge in Somerset in 1903. Cheddar Man is the oldest almost complete skeleton found in Britain from our species, Homo sapiens. He would have lived around 10,000 years ago. 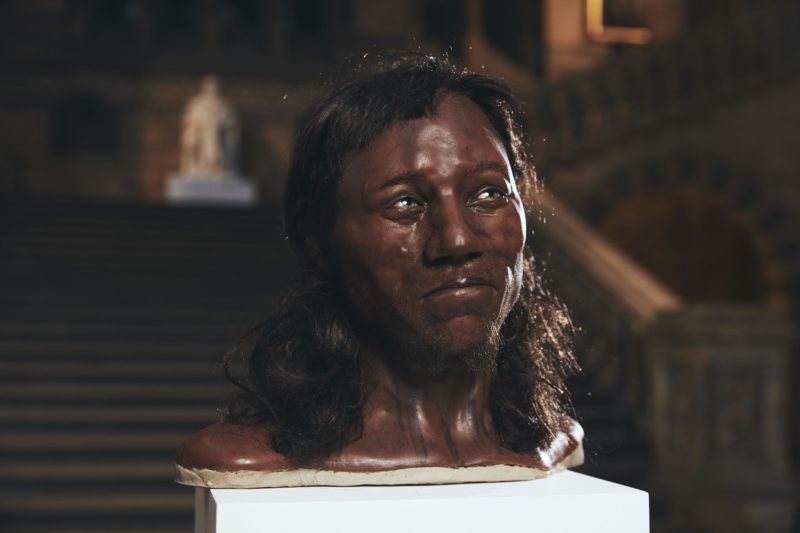 These discoveries provide us with important information about the human remains within our care. The oldest skeletal remains that we look after are from Cannington Park Quarry Cave, near Bridgwater in Somerset. In 2019 Sharon Clough, Senior Environmental Officer – Human Bones at Cotswold Archaeology, sampled bones from two of the individuals found in the cave for radiocarbon dating funded by the British Association of Biological Anthropologists and Osteoarchaeologists. The results showed that they lived around 10,000 years ago at about the same time as Cheddar Man. Based on the evidence from Cheddar Man and other individuals living in Britain at this time, it is very probable that they too would have had dark skin.

We hope to work with the Francis Crick Laboratory in London to find out more about the individuals from Cannington Park Quarry Cave through analysis of their DNA. We might even be able to find out whether they were close relatives of Cheddar Man. 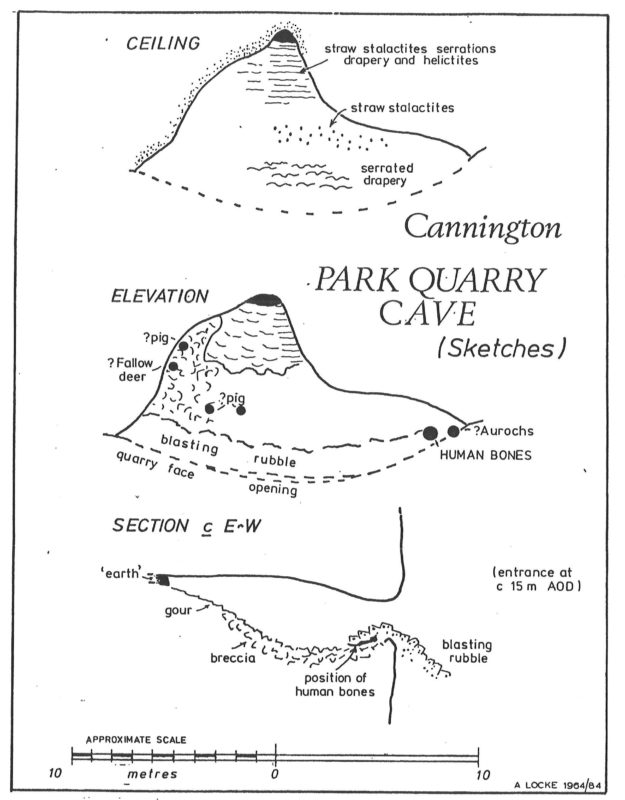