For the Festival of Archaeology Digital Week (11 to 19 July) we’re looking at some of the links between the keeping of archives and the work of archaeologists, who examine history in a different type of ‘hands-on’ way.

The popular image of archaeologists is of people who spend their time knee-deep in muddy trenches, unearthing skeletons or pottery from ancient civilisations. To an extent this is accurate, and the Trust has archaeologists who spend much of their time in the trenches, but there is far more to archaeological investigations than simply digging.

At the Devon Heritage Centre we regularly receive visits from researchers who are either directly connected to archaeological digs (and are enjoying a welcome day out of the rain or, less frequently, the blazing sun) or are carrying out research to support archaeological projects. Researchers like these will often look at sources such as old maps or title deeds. Maps can be used to identify the location of buildings which are no longer standing or land settlement patterns, while deeds give information about the ownership and occupation of buildings, which can inform judgements about construction and the evolution of the built environment.

We also hold many collections of documents with relevance to archaeology. These include the records of the Exeter Museums Archaeological Field Unit (later Exeter Archaeology), an organisation which did a huge amount of archaeological work throughout Devon between 1970 and 2012. The collection contains a massive number of excavation reports, as well as plans and drawings, and forms an outstanding resource for the history and archaeology of Devon. In addition, we have a close relationship with the Devon Historic Environment team: they use us for research, we hold a collection of their archives, and digitised images of our tithe maps are on their website. 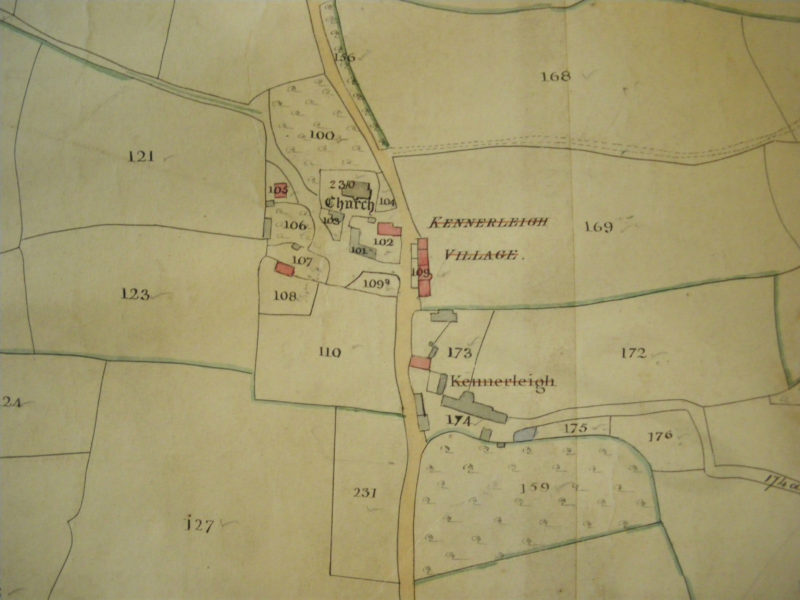 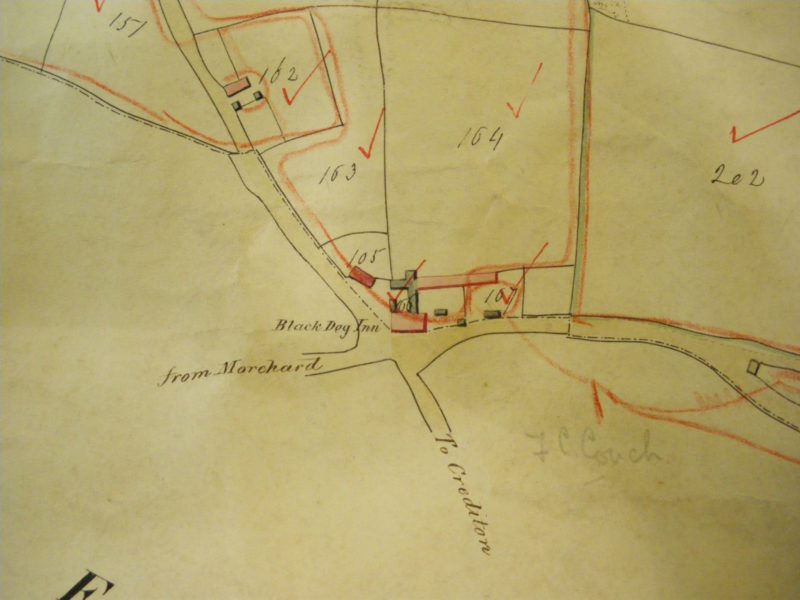 Looking to the Future

Archives and archaeology in the south-west of England have deep and enduring links. Archaeology was popularised in the 1990s and early 2000s by the Channel 4 programme Time Team. Two of the principal characters in the programme’s cast were Mick Aston, former County Archaeologist of Somerset, and Robin Bush, once an archivist at the Somerset Record Office, who in the documentary research he carried out for the programme emphasised the symbiotic relationship between archaeology and archival research. His successors at the Somerset Heritage Centre are among our senior staff now, and this will ensure that those links continue into the future.