Young people from Bridgwater and Taunton College have been working with local film maker Richard Tomlinson to create a unique sonic interpretation of the life and art of Tristram Hillier.

This autumn students took part in a series of workshops, responding to the paintings on display in The Museum of Somerset’s major retrospective exhibition ‘Landscapes of the Mind’. 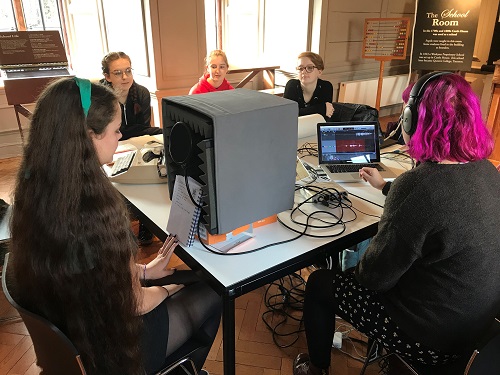 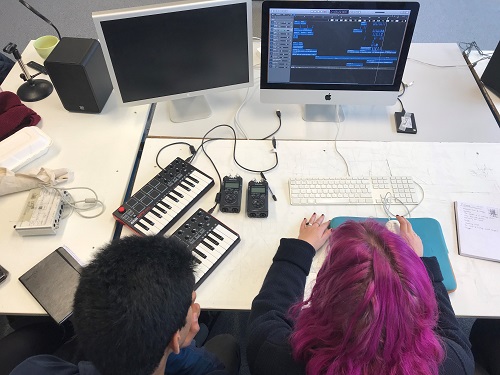 They produced a sound ‘map’ in which they sought to capture the key themes of Hillier’s life. From Hillier’s early days exploring his artistic identity, through the traumatic experience of the second world war, and his later life split between continental Europe and Somerset, the students used sound to journey through his life in an ambitious and affective way.

During the project the students spent a day capturing a ‘sound portrait’ of the museum, recording ambient and evocative sound, and building a soundscape using a recorder and mixer. These fed into their creative output, which can be explored using the links below.

The participation of the students was supported by an Arts Council England project grant.