Tristram Hillier RA (1905–1983) was one of the most accomplished and distinctive 20th-century British artists. Painting for many years from a base in Somerset, he created pictures in a uniquely intense and memorable style.

Opening on Saturday 9 November ‘Landscapes of the Mind: The Art of Tristram Hillier’ brings together over 50 pictures from private lenders and from national and regional collections. Major works include ‘Variation on the Form of an Anchor’ and ‘La Route des Alpes’ from the collections of Tate Britain and ‘Pylons’ and ‘Quantoxhead’ from National Galleries Scotland. It is the first retrospective of Hillier’s work in more than 30 years. Many of Hillier’s paintings evoke an air of other-worldliness. Incongruous objects and the use of unreal perspectives add a surreal quality. He was part of the Avant Garde modernist group, Unit One, led by Paul Nash. Outstanding paintings by Nash, Edward Wadsworth and Ben Nicholson, lent by Tate Britain, also feature in the exhibition. 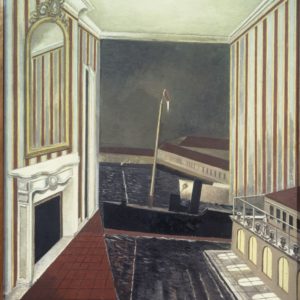 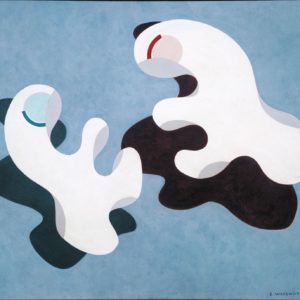 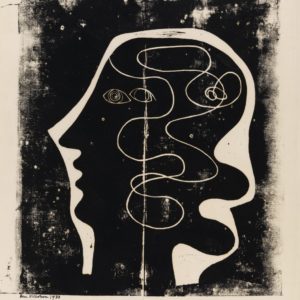 The works on display are full of intriguing symbolism for the viewer to unravel. Harnesses, anchors, pylons and abandoned signs of human activity appear repeatedly in his paintings. Subject matter spans landscape, seascapes, architecture, still-life and religious themes. 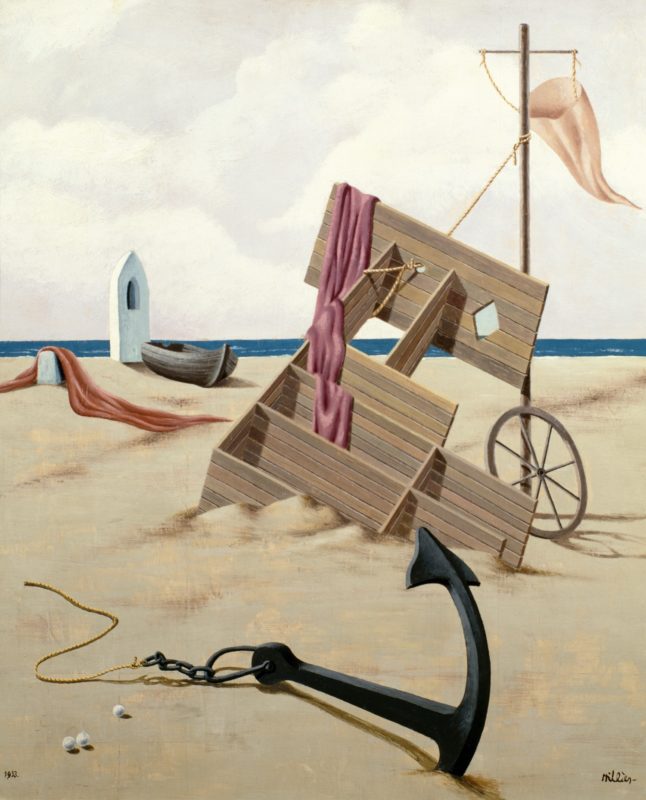 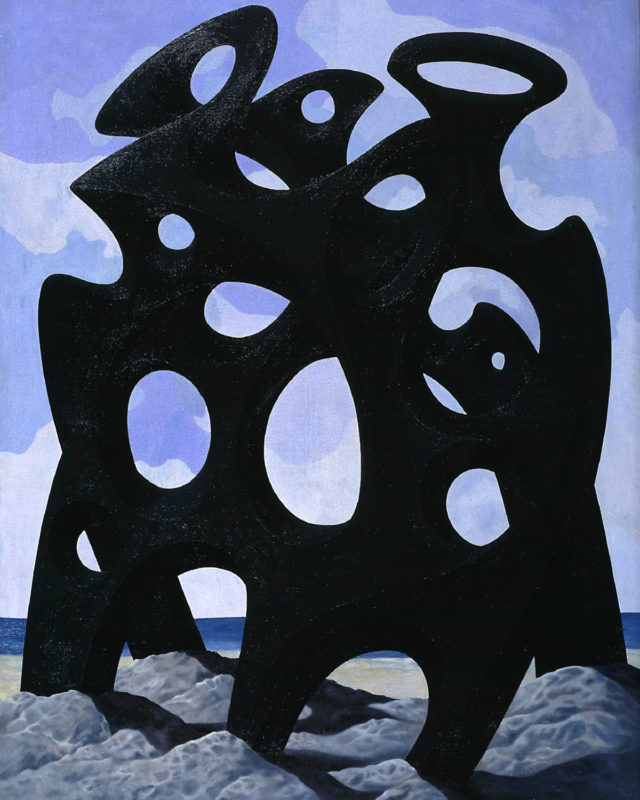 Variation on the Form of an Anchor, 1939. On loan from Tate Britain

The exhibition also explores Hillier’s long and complex relationship with Somerset and contrasts it with his life in Spain and Portugal. Pictures from home and abroad feature.

The charge for this exhibition is Give What You Think.

This ambitious exhibition, bringing great art to Somerset, has been made possible thanks to Arts Council England and the Weston Loan Programme with Art Fund. 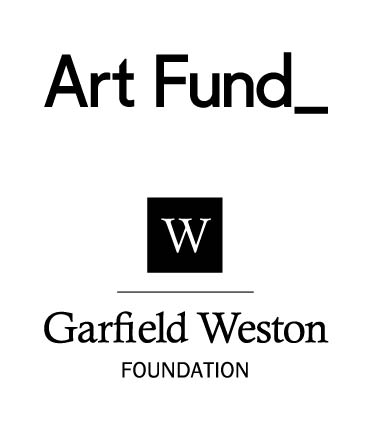 Gallery ToursLandscapes of the Mind

The Art of Tristram Hillier: A Talk by Jenny Pery

Yoga and Art at the Museum