Ancient burials unearthed at the site of a new school in Somerton are shedding significant new light on life and death in Roman Somerset.

Archaeologists working on the Somerset County Council-owned land have discovered some 50 burials dating from the Roman period (43-410 AD) on the site of the new school that will replace the current King Ina Junior and Infants’ schools.

The burials were of adults and children and included grave goods such as pottery and brooches. 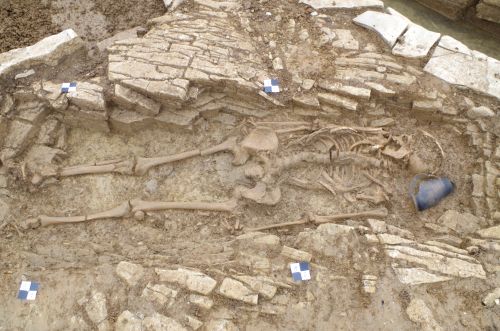 Almost all of the burials found on the site adopted the Roman tradition of placing a pot alongside the head in the grave. These objects were placed as offerings. 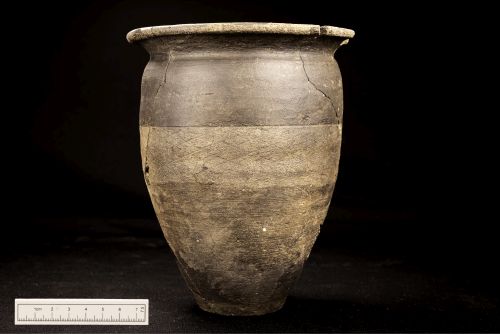 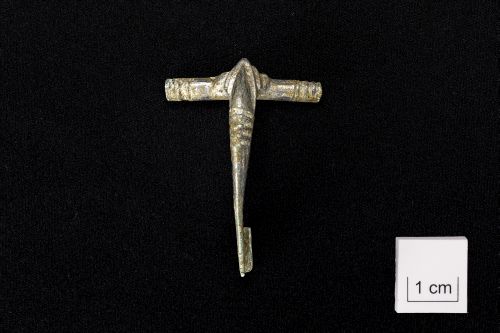 A variety of brooches were discovered 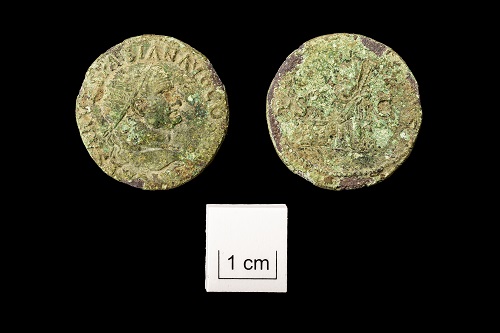 Coins include this one of Emperor Vespasian 69-79 AD 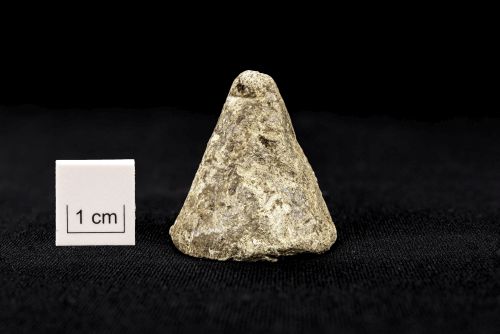 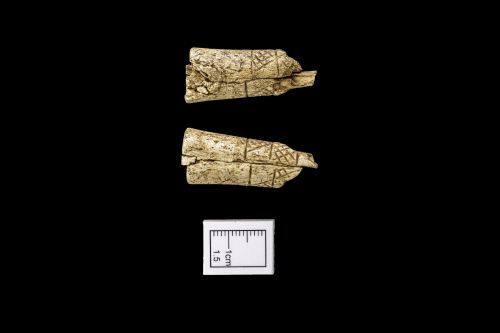 The South West Heritage Trust has overseen the excavations and archaeologist Steve Membery said: “This site is a significant discovery – the most comprehensive modern excavation of a Roman cemetery in Somerset.

“The application of technology including aerial drones and techniques such as isotope and ancient DNA analysis offers major opportunities for insights into the lives of the Roman population of Somerton”.

The form of the burials is unusual locally and sheds lights on the transition between Iron Age and Roman society.

“The individuals were evidently of some status in native society”, said Mr Membery. “The burials also show early adoption of Roman burial practices, such as offerings, alongside traditionally Iron Age characteristics.”

The graves were dug into the bedrock and lined with stone ‘curbs’ to create a coffin structure. These were then sealed with flat lias slabs, while others have an uncommon ‘tented’ roof. Traces of Iron Age roundhouses, and field systems, and of a Roman building, are also evident. 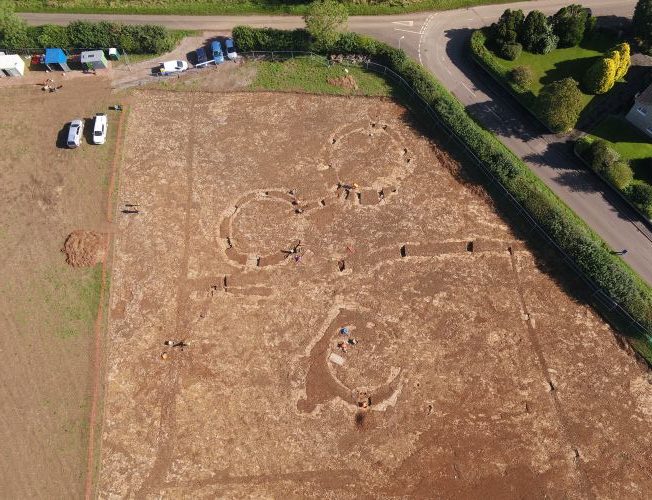 An aerial view of the site clearly showing the presence of Iron Age roundhouses. 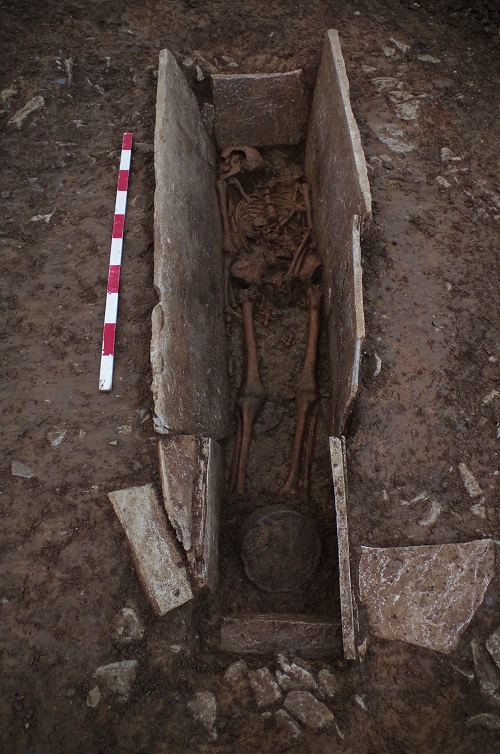 At the foot of this burial is a large cooking pot. During post excavation analysis of the pot it was found to have a chicken wing in the bottom. 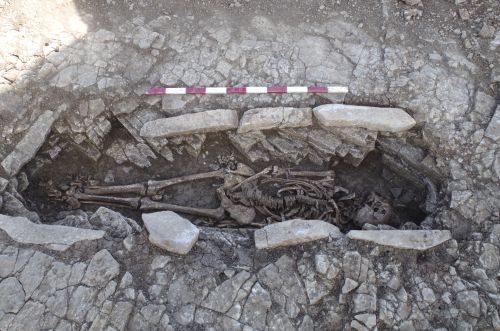 This older female was buried with a pillow supporting her head and a pottery vessel positioned alongside. The small stone-built coffin-like box is known as a cist and is very unusual for Somerset. The burial indicates high status.

Work on the new 420-pupil, 14-class school had to be delayed while experts from Wessex Archaeology dug the site – and unearthed the fascinating discoveries. Now the field work has been completed, construction by BAM Construction is expected to start later in January.

Councillor Faye Purbrick, Cabinet Member for Education and Transformation, said: “The findings are both exciting and extraordinary, providing us with valuable insight into Somerset’s early history. We will be able to understand so much more about the lives of Roman people in Somerton thanks to these discoveries.

“Our team have a great track record of delivering fantastic new schools and while we’d always prefer any delay to be avoided, I think that the students, parents and teachers will understand in this instance, given the scale and importance of the archaeological finds here.

“I am looking forward to seeing another new Somerset school reach the construction stage and would like to thank the school for its support throughout. The children have already had an opportunity to visit the site, hopefully inspiring some future archaeologists, and I’m sure they will be excited to continue to learn more about this very special site.”

The site archaeology has been carefully gathered for further scientific analysis. A full report of the findings will be published in due course. It is hoped that the discoveries can be used to teach pupils about the history of the area, and that the archaeology of the roundhouses can be reflected in the site development.