Over the last four months I have been working with eight schools across Exmoor, writing poetry which responds to the landscapes and environment around their villages. Each session began with a walk and exploration of the plants and wildlife along paths, verges and hollow ways of Exmoor, word harvesting as we went. The reason for this was due to the festival celebrations of the 150 years since the publication of the novel Lorna Doone by R D Blackmore. Inside the novel there are robbers and rogues, love and loss, intrigue and investigation, but for me the real star of the novel was simply the nature writing and the landscape. 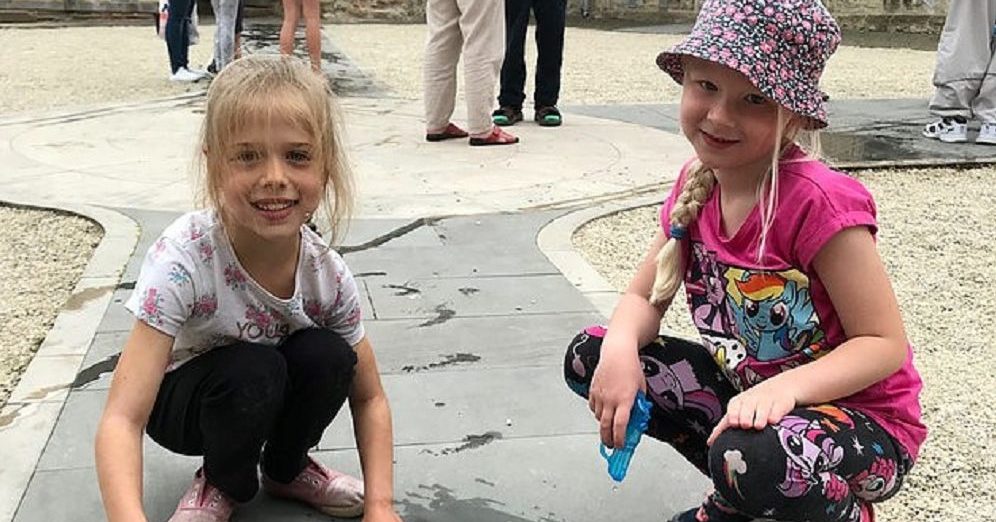 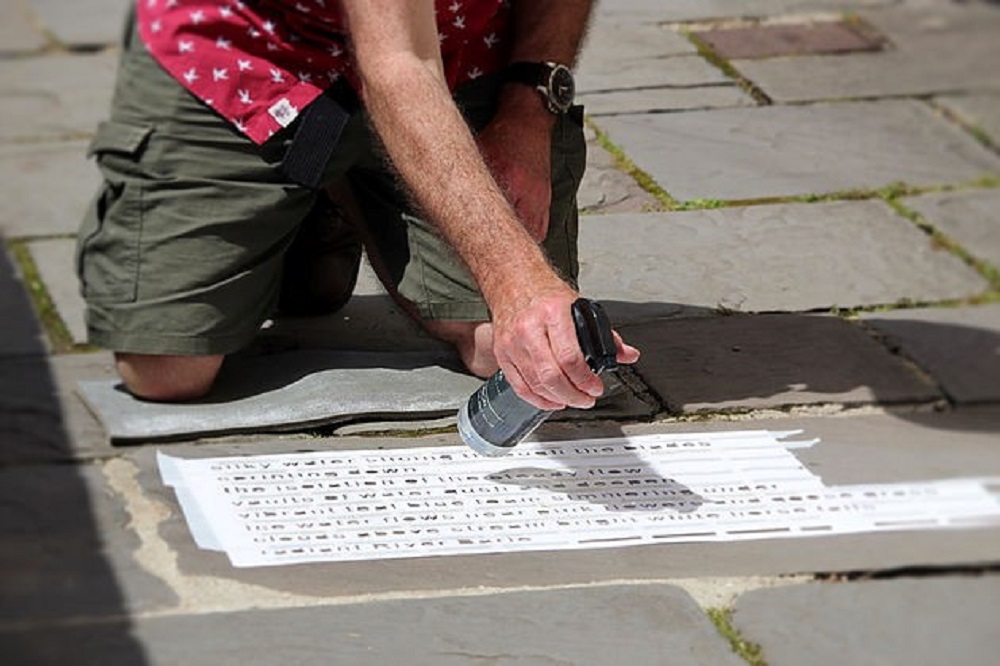 The fictional story, set during the civil war era takes part in most in the villages and combes across Exmoor. Tarr steps, Valley of Rocks, Dunster, Porlock, Watchet not to mention Malsmead and Oare (where the Doone Valley existed even before R D Blackmore set it in print.) And I am not alone with the love of this aspect of the novel, Doone Country has been a draw for people across the globe to see the mountains and the great wide plains of the moors.

When approached to put a project together for the celebrations, it was only natural to connect to the nature writing and landscape aspects of the book, and now after the installation is complete at both Dulverton (Monmouth Terrace) and the castle courtyard at the Museum of Somerset in Taunton I can finally take stock of it all. Firstly, this project focused on pupils from years 4 to 6 (ages roughly 7 to 9 year olds) and funnily enough when I counted the pupils from each of the eight schools there were 150 in all, one for each year since publication. 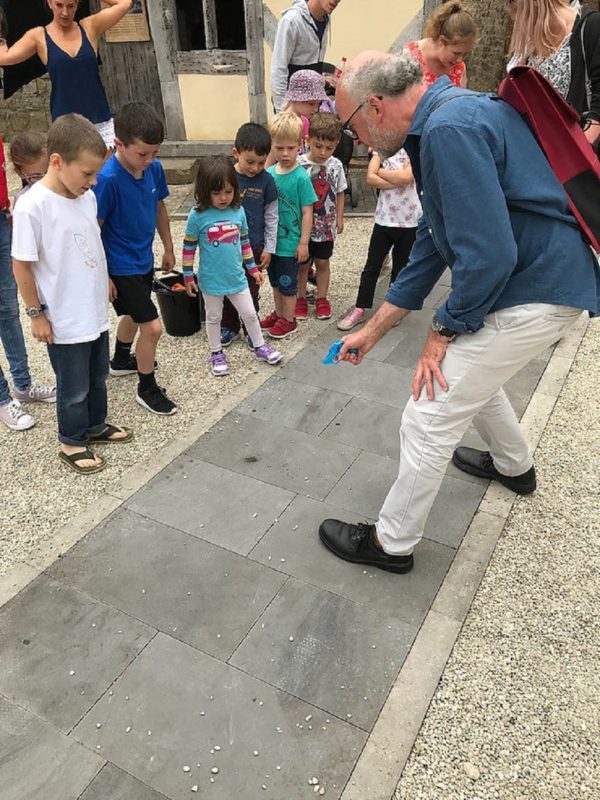 So Where is the Poetry, and How Can I See It?

After creating the poetry at each school I drew the words in to little stanzas being as honest as possible to the pupils creation. These were then laser etched into stencils which I applied an invisible spray through (yes really called invisible spray!) onto the pavements. After a short time the solvent of the fluid evaporated leaving just a pavement again. 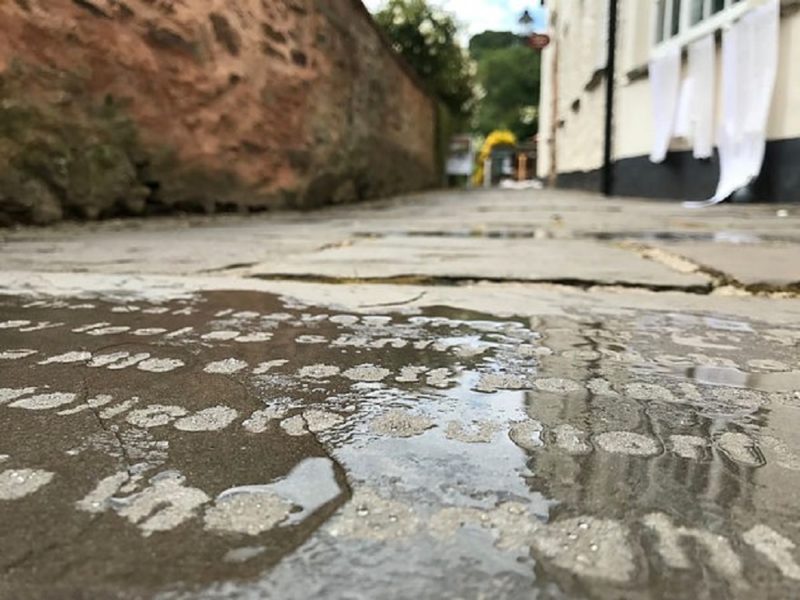 So How Are the Words Revealed?

So this is the neat trick, when stone gets wet it generally darkens, but only where it is not protected by the invisible spray, so the words magically reveal in the rain. The technique is not permanent and will only last for the summer depending on traffic and weather etc, so make your way to the museum today and hunt the Exmoor inspired pavement poetry out. I have left a set of water pistols and watering can at the counter to help you on dry days, but on wet ones, all the poetry reveals in a tapestry of incredible words for you to tip toe through.