A guest blog by local artist and storyteller Andrea Oke

I have a fascinating job and part of that involves time at the Somerset Heritage Centre in Taunton where I spend many hours researching the archives. For this project I was extremely fortunate in being given additional access to the Donyatt pottery on show in the ‘Art of the Potter’ exhibition. Normally this would lead to forgotten stories from Somerset’s rich social history which I illustrate in my work – you might notice that I said ‘normally’ – as whilst the Donyatt potters left us with some amazing examples of their work, the subject of their personal history has been much less revealing.

Stories from the Archives

Having been commissioned to make an animation exploring the stories of the Donyatt potters, to be shown at Somerset Rural Life Museum in Glastonbury from September, I was extremely pleased to find two supporting artefacts in the archives of the Somerset Heritage Centre. The first is a recording by Charlie ‘Willie’ Anning in which Willie talks about his time at Pit Pottery, the last pottery in Donyatt. A further discovery was a written account of working at the same pottery by Walter ‘Peter’ Barber. However, although both accounts cover a similar period, they contradict each other and no amount of research has been able to straighten out these differing accounts.

The dilemma of how to create a story from such a limited resource weighed heavily until I undertook a series of workshops with local schools.  Interestingly the pupils of Tatworth, Axbridge and Long Sutton Primary Schools saw no problem at all. They seized the challenge of creating stories, utilising all they had heard during their visit to the exhibition. They spent hours creating characters and embellishing scenes with rich imagery of shooting stars, bright sunlight and conversations through open windows.  They created something from very little and reminded me that the archived accounts differ due to alternate perspectives but they are no less valuable in revealing forgotten memories.

“The children showed me a fearless approach to creativity, reminding me to make the story of the last Donyatt Potters my own, with perhaps a few shooting stars thrown in for good measure!” Andrea Oke 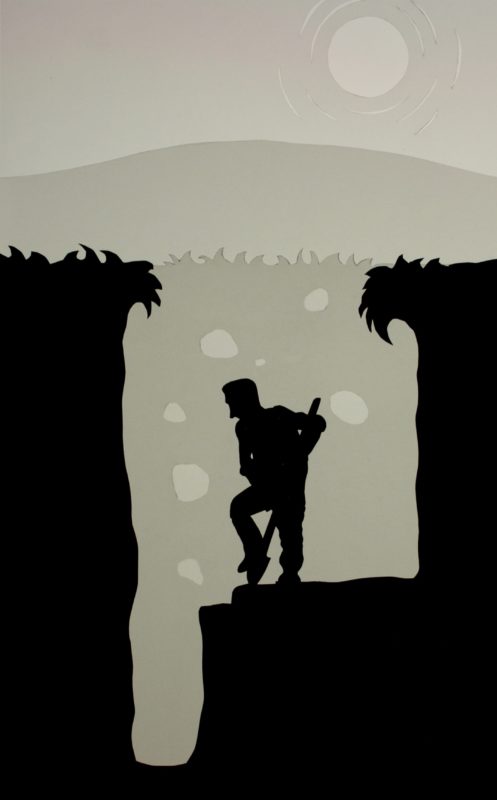 A sneak-peek at the animation 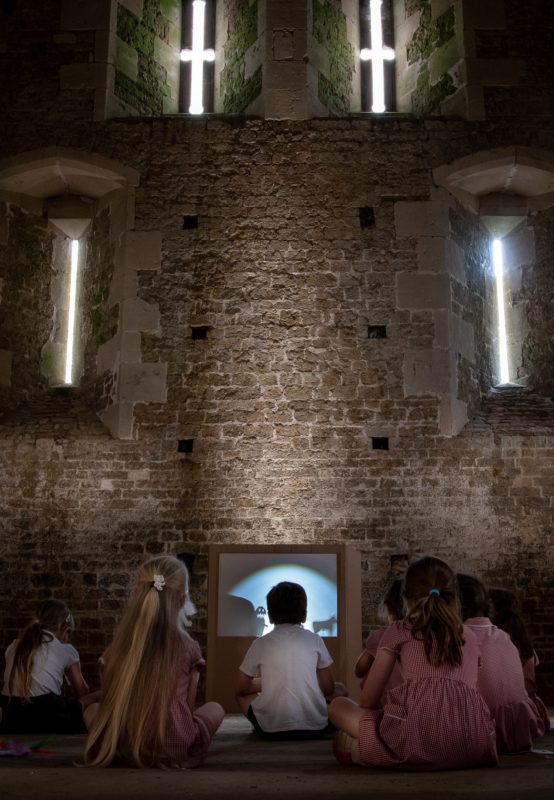 Children in the Abbey Barn

The animation produced by Andrea and inspired by the pupils of Tatworth, Axbridge and Long Sutton Primary Schools will be launched during the Somerset Arts Week Festival.