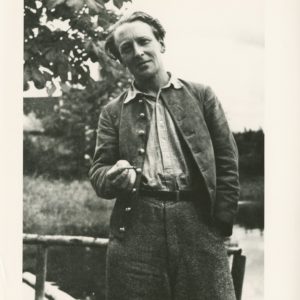 Tristram Hillier was a British artist who painted in the 20th century. He lived for 40 years in Somerset, but often travelled to France, Spain and Portugal. Many of his artworks show very detailed landscapes, often without people. This digital art trail brings together many of his paintings and suggests ways you can create your own artwork and stories inspired by them.

Hillier went to art school in London before moving to Paris to continue his studies. Paris was a meeting place for lots of artists in the early 20th century, including Pablo Picasso and Georges Braques, the creators of Cubism. This video introduces you to Hillier’s Cubist style, and the objects he painted.

When he was in France, Hillier often travelled south to visit the coast. He loved the sea and sailing. Click to play to see the many ways he painted coastal scenes throughout his career.

Travel in your imagination

In 1937 Hillier married Leda Hardcastle and one year later they moved to Étretat, France. He continued to paint and sell artwork from their home. This painting, ‘Beach at Yport’ was completed in 1939, the first year of the Second World War. 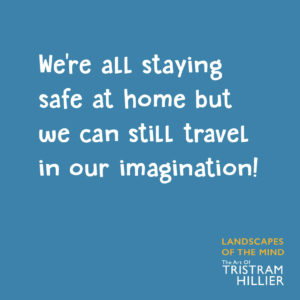 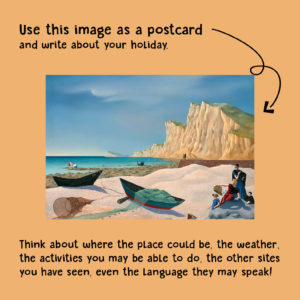 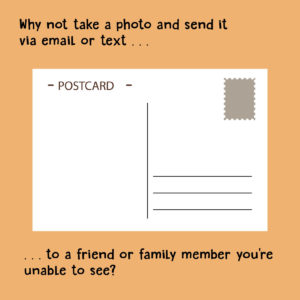 Hillier moved to Somerset after serving with the Royal Naval Volunteer Reserve during the Second World War. In the years that followed he continued to travel to France, Spain and Portugal. During these trips he took photographs and created drawings in his sketchbooks. He used these images to inspire paintings, which he produced in his Somerset studio. 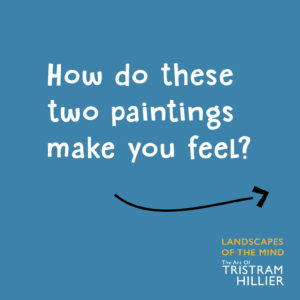 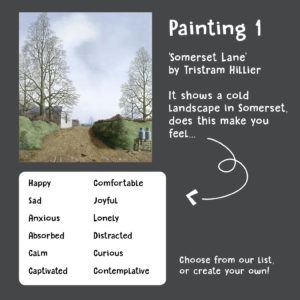 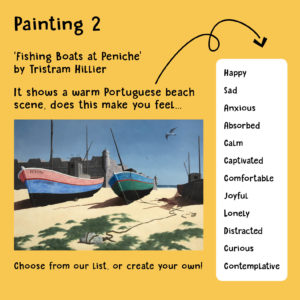 This artwork, called ‘Andalusian Journey’ is unusual in that it shows a large group of people. Imagine you are Hillier; why might you have decided to paint this scene? Use the questions to create a short story inspired by the painting. 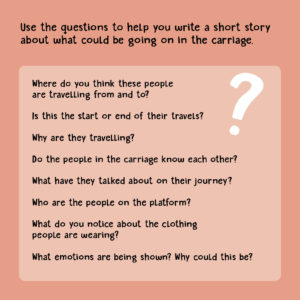 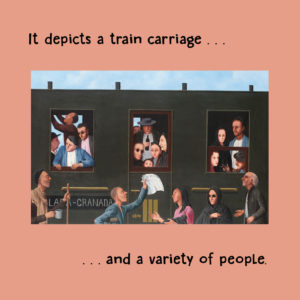 Hillier was sometimes asked by people or organisations to create artwork about specific topics. In this video you can discover the butterflies he painted, which were used in a book to teach young people about different species in nature.

Become an artist yourself!

Use pencils, crayons or even paint to brighten our Tristram Hillier inspired colouring sheets. 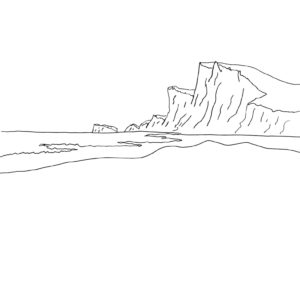 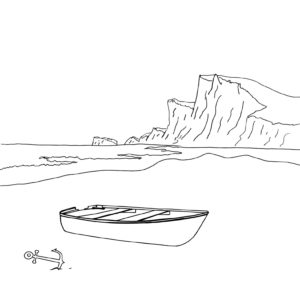 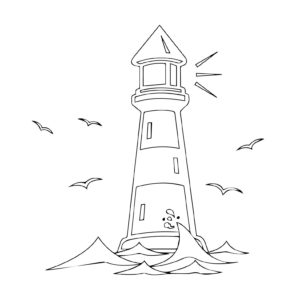 Try at HomeActivities for Families

Inspired by NatureTry at home