Somerset’s industrial heritage has been captured in a short film being launched this week about the former Royal Ordnance Factory, Bridgwater. The film is freely available to view on the South West Heritage Trust YouTube Channel from Friday 17 July at 7.00 pm.

Known as ROF 37, the Puriton factory played an essential part in the manufacture of defence materials during the Second World War. With the site now set to become the modern clean energy campus Gravity, Sedgemoor District Council commissioned the South West Heritage Trust to capture this piece of Somerset history.

Late last year the public were invited to share their memories at two Community Heritage Days held at the 37 Club. More than 20 former employees were interviewed by Somerset Film. 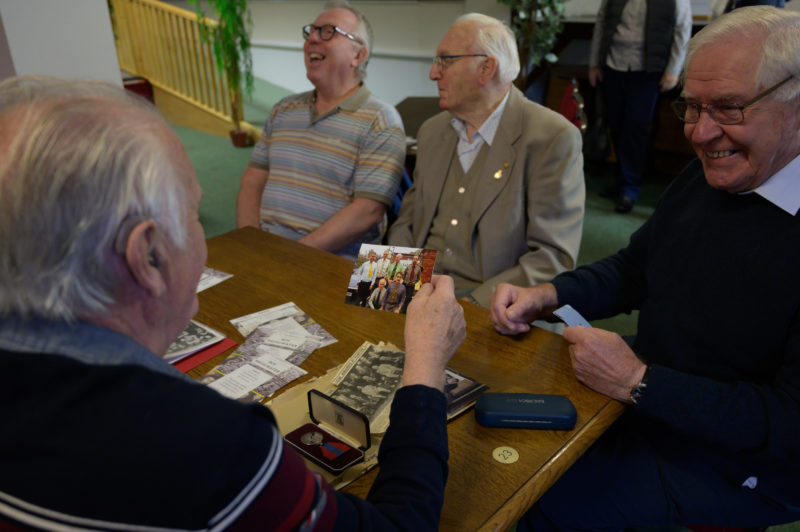 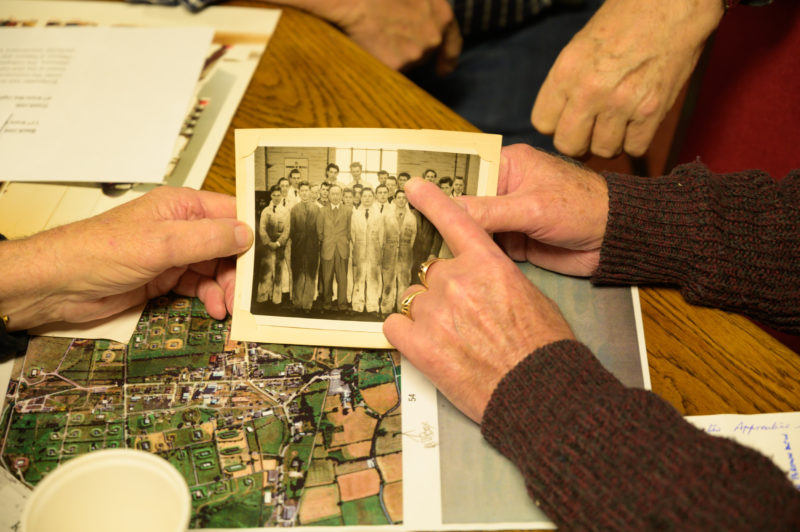 Between 1941 and 1945 over 20,000 tons of munitions were manufactured at ROF 37. Over 2,800 people were employed there, ranging from chemical scientists and technicians, to office, security and canteen staff. Manufacture later turned to the production of materials for the plastics industry and the factory eventually closed in 2008. It is now being transformed by its new owners, Gravity, into a campus for innovation and green energy.

“This is a wonderful piece of history. So many lives of Sedgemoor’s residents were touched by the ROF, so it is great to have such a lasting record,” Cllr Gill Slocombe, Deputy Leader and Portfolio Holder for Inward Investment and Growth at Sedgemoor District Council

“Gravity are huge champions of Somerset’s rich and diverse heritage. We feel privileged to be part of this historical, educational film that captures the lives and national contributions made by the community,” Gravity Programme Director, Paul Lowndes

“The project has gathered as much information as possible to create a historical record of what life was like for those who lived and worked in this local industry. Alongside the film we are also creating a permanent record of documents, photographs and memorabilia,” Archivist Esther Hoyle, from the South West Heritage Trust